I am part of Project #ShowUs, an exciting collaboration between Dove, Girlgaze & Getty Images. One of my images was chosen as a global high impact. It has appeared in Times Square, Piccadilly Circus, Oxford Circus tube station, Waterloo station and most recently (June 2018) on the beach at Cannes, France. There has been a huge media campaign, which I’ve been part of. 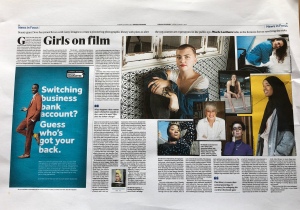 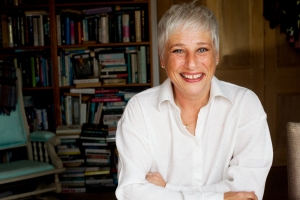 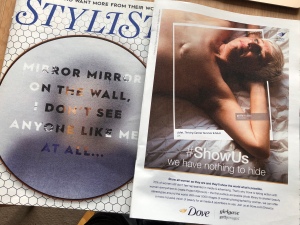 ‘The new beauty rules we should be following’

‘4 women on what representation means to them’

Finally took some photos in the garden yesterday. There’s a lot going on thanks to the sunshine and rain- perfect conditions.
Loving life flat in the bluebells this morning.
Facebook reminded of this photoshoot with @suelaceyphotography.
Thank you Pam Shriver for sharing your story on @thetennispodcast last week. It was a tough listen & brought back difficult memories of some of my experiences as a teenage hockey player back in the 1970s. There are strong power dynamics and imbalances in the coach/player & teammates relationships. Thankfully there is more awareness of this now but it hasn’t gone away. Pam is using her experiences and platform to try to bring about change on the WTA tour.
Happy. Because I’m in a wood with bluebells, sunshine, zingy green foliage, my dogs & a great friend who also is a whizz at photography. Also happier because I’ve been taking Sertraline for 6 months. Feeling so much better mentally - some days I even laugh!
BALD