Today is the first day of Chelsea Flower Show 2020. Except that it’s not. Or at least it isn’t in its usual physical form. Instead the RHS have organised Virtual Chelsea.

Monday is member’s day where us horticultural fans who choose to pay an annual subscription can go online ahead of the general public and watch a range of videos and floral demonstrations showcasing what Chelsea is all about. It’s sad that yet another annual event has been derailed by Coronavirus, but it’s great that there’s still some flowery loveliness to look forward to; albeit online.

As regular and veteran readers of this blog know, my Chelsea Flower Show at home predates that of the RHS by four years. This time in 2016 I was getting ready to have my third chemotherapy infusion and facing up to the knowledge that I wouldn’t be able to use my much prized and long anticipated tickets to Chelsea. It would have been my first visit and I was taking my Mum.

Liam had had open heart surgery six weeks previously, tucked neatly in between my first mastectomy and my first chemotherapy treatment. We were now far enough along in our joint recoveries to be comparing our scars… mine won of course both in length and neatness. He was definitely recuperated enough to realise how disappointed I was to be missing my one and only social event of the Summer, and probably the year. And ever the thoughtful and kind husband, he set out to make amends for me.

The long version of that story is here – Chelsea Flower Show…at home. The short version is that Liam asked friends, family, old work colleagues and people that he knew but I didn’t to send me a packet of flower seeds. His idea was that when I felt strong enough, I could create my very own garden show in my back garden. He was very clear that he didn’t want donors to spend much money, if any at all. That message clearly didn’t get through.

I came downstairs on the day I was due to go to Chelsea to a huge array of seeds, plants, pots, gardening equipment and accessories. Some had bought new packets of seeds, but many had sent me half full packets – I liked this because I knew that I’d be growing the same flowers as the person that sent me the packet. Others gifted me seed packets that had come on the front of gardening magazines. I even received seeds that had been sent from Bulgaria by a woman who I’d never met. I felt so loved and special. It was one of the most wonderful moments of my life.

Tuning into Chelsea that day I started to plan what I would do with all of these seeds. There were so many and I knew that I didn’t have space in my garden at that time for so many flowers. There was one other small issue – I’d never grown a flower from a seed. I’ve written about my first and second year’s growing experience here.

In short, I bought a plastic walk in greenhouse in 2017, planted my seeds in trays, job done, Storm Doris came and blew my plastic greenhouse down, seed trays ended up on the ground, I scooped the compost and seeds back into the trays, flowers grew (!), especially Lupins, charity plant sale held, money raised for Linda Jackson Macmillan Centre, I sowed more seeds in 2018, bought germinating Ikea shelf unit, bought growing lights and heat mats from dodgy weed growing warehouse in Wembley, dug up more garden lawn, planted seedlings out, and had flowers from June to October. I was hooked.

Four years on from sowing my first seeds, I’m growing more than ever. I’ve built raised beds from recycled scaffold boards in which this year’s flowers are busily growing. Dahlias are sprouting away in their pots and I’ll be planting them out in the next couple of weeks. Already I have spires and spires of amazing Lupins blooming; most from the original plants that I propagated that very first year.

I did visit Chelsea Flower Show. Liam and I went in May 2018, two years after my planned trip. I loved it and wrote about it here. Lupins are prominent in my memory of that day and looking back at my photos my memory is accurate. Lupins were everywhere at Chelsea that year. As much as I loved that day, it’s nothing to the elation and excitement I felt that morning two years previously when I came downstairs exhausted and struggling with chemotherapy side effects to see my pile of flowery gifts. I’ll take Chelsea Flower Show at home every time.

View all posts by diddy2309

I’m Juliet and am 58. I was diagnosed with breast cancer in January 2016. My tumour was 70mm, Grade 3. Mildly ER+, PR- and HER2+. I had a lumpectomy, mastectomy, chemotherapy and Herceptin.  My active treatment finished in April 2017 and I am now cancer free. I had a second mastectomy for symmetry in November 2017 and am living flat.

In July 2018 I had a right total hip replacement which was a totally life changing operation. I can exercise pain free, and I do as often as possible! 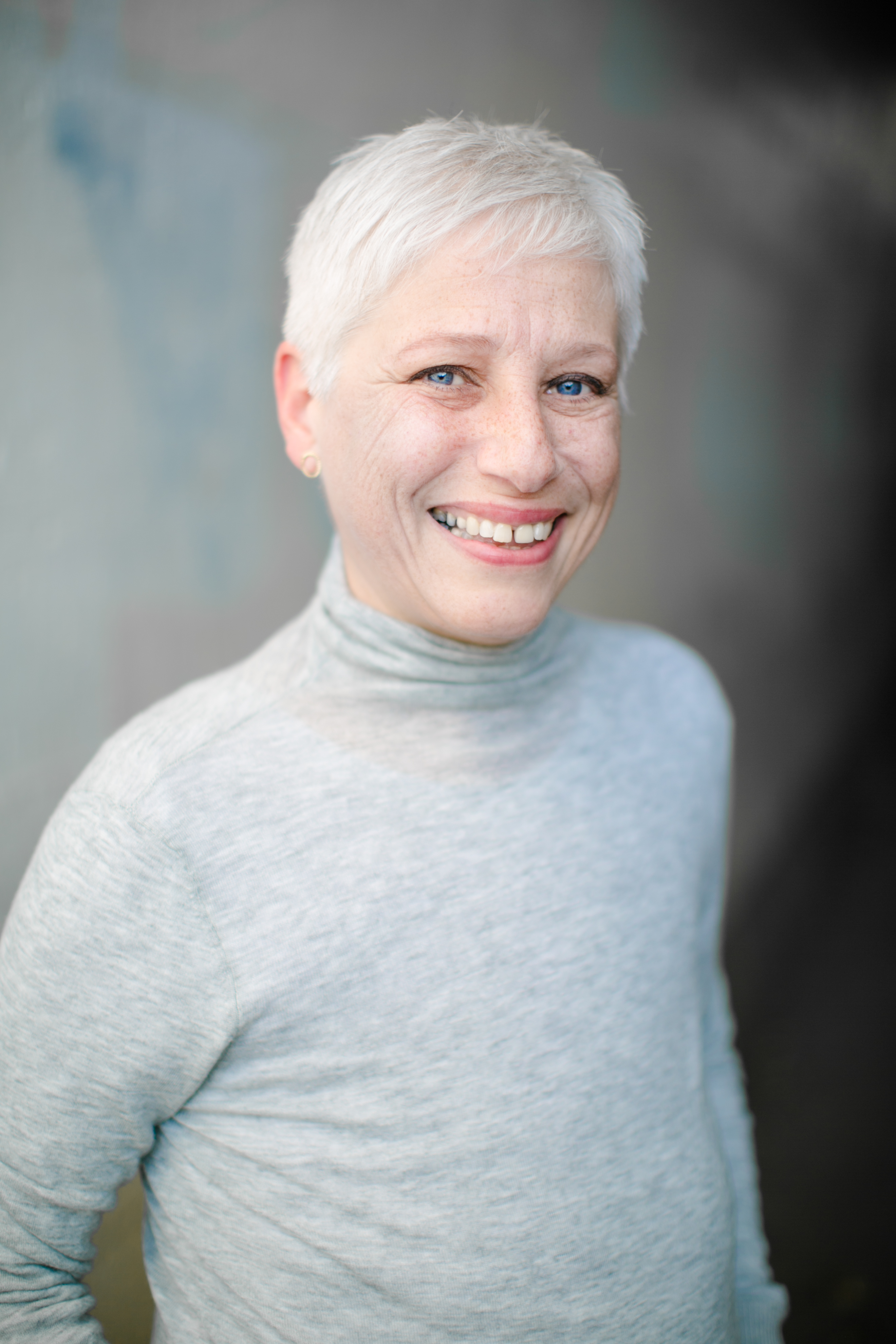